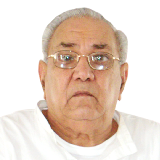 Founder and Patron of AVSK, Jodhpur 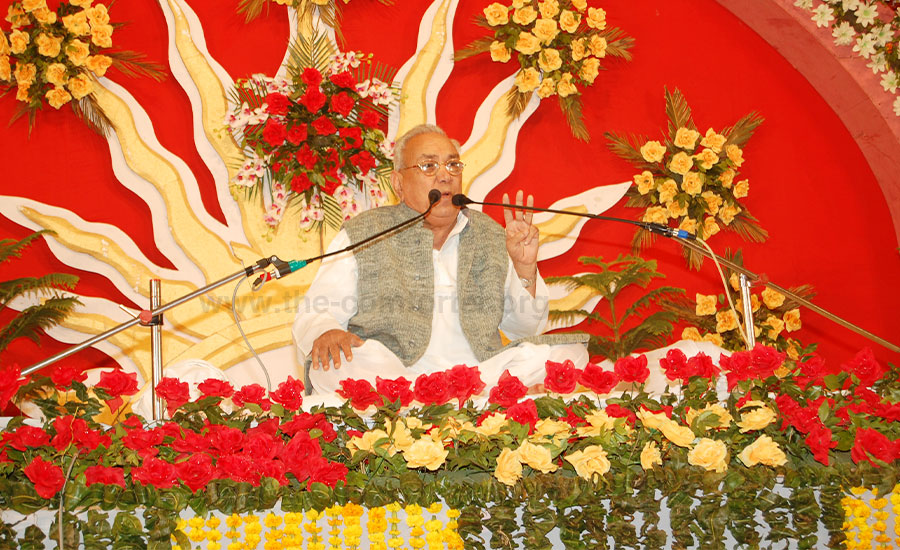 An ascetic had told me a real story in this regard:

The meaning of ‘Satsang’ is to associate with the truth. Just as one cannot avoid feeling hot when one goes near a fire, so is the effect of ‘Satsang’. A true Guru is directly connected with the Supreme Power so as soon as your heart gets connected to the Guru; the ‘Sattvik’ light begins to reveal itself. As their love and closeness grow, the light will become clearer and brighter. In this way, as the seeker comes closer to the Supreme Power, the attraction and speed will continue to increase. This is the effect of ‘Satsang’, apart from this, everything else is fraud.