The Kundalini can be awakened only by the grace of an empowered Spiritual Master.

The empowered Spiritual Master who has attained the Siddhi of the ‘Akash Tattva’ (Krishna), alone can awaken the Kundalini and help one attain ‘Moksha’, no one else.

Indian Rishis (Sages), in relation to the origin of universe, found in the state of deep meditation, that the entire universe exists within the human body. When they delved deeper in meditation, they found that the Creator of the universe is residing over the crown of the head in ‘Sahasraar’ and his divine power (Kundalini) is residing at the base of spinal column in ‘Mooladhaar’. The world was created by these two.

The Kundalini descended to the base at the command of the Supreme Creator. The upward movement of Kundalini leading to it’s finally reaching ‘Sahasraar’ after being awakened, is what is called ‘Moksha’ (salvation). 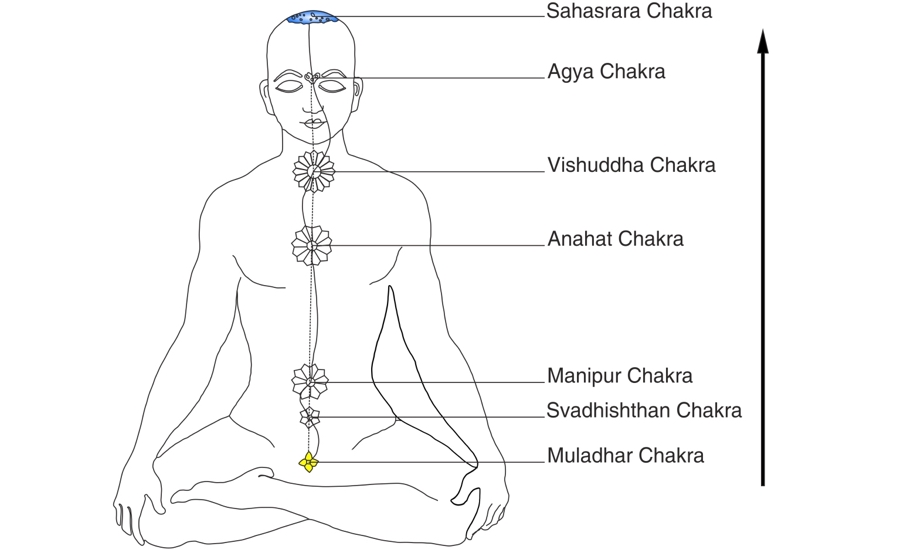 The feminine divine power (Devi Shakti) whom we worship by the name of Radha, Sita, Parvati, Amba, Bhavani, Yogmaya, Saraswati, etc. in the world, resides in our body in a coiled form in three and a half layers at the base of the spinal column in Mooladhaar in a dormant state and has been called ‘Kundalini’ by the Yogis. A man’s behaviour remains like an animal in the absence of an awakened Kundalini. The Kundalini can be awakened only by the grace of an empowered Spiritual Master. 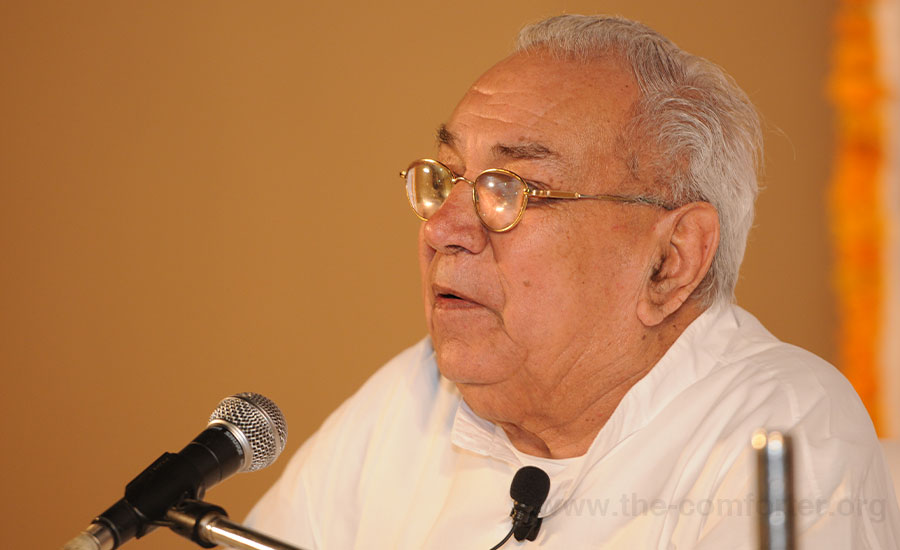 The Sacred Science of Kundalini.